Being an avid joiner of giveaways, I keep trying on my luck especially if it's like a fill-in-the-blank or question and answer portion because I'm not really lucky when it comes to random draw. So then I came across a sponsored post by Ever Bilena Naturals wherein their mechanics were so simple: Participants must share their sort of favorite skin treatment using natural ingredients. Since I only have limited budget (student problems), it's not something new to me because I always do DIYs with all the organic and natural stuff that are hidden in the corners of our kitchen. Aside from this are other basic mechanics like liking their page and sharing their promo poster which I did.

Surprisingly, I was one of the ten lucky winners to receive a whooping P2K worth of products from EB Naturals. All I did was forward my mailing address, name and contact number and before I knew it, the parcel was already at the door. My mother was really curious asking me where I got those or are they stuff I sell. I told her no and that they are prizes from which I won. I had her open it and she was really amazed with the number of products there are, I kind of think how they fit into one LBC pouch lol. Anyway here are the contents! 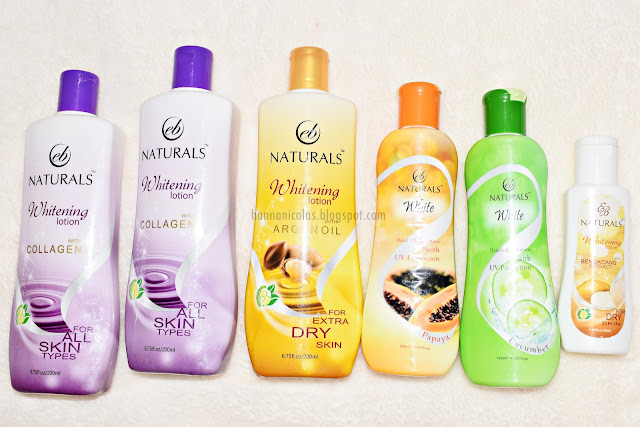 I think I was given a couple of the lotion with Argan Oil which my mom asked if she can have. I plan on writing reviews about this duo, well, to most products in here in fact. 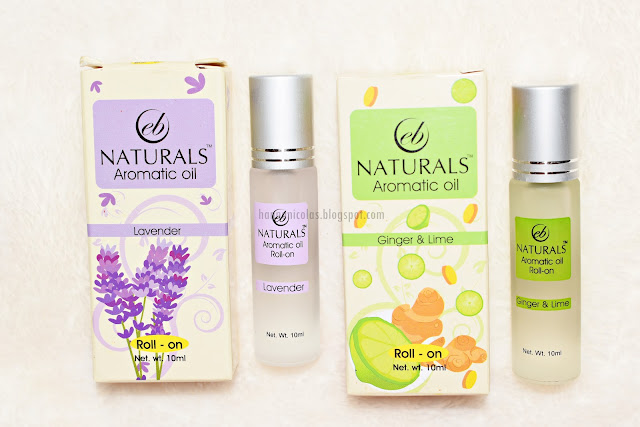 I received four aromatic oils. The other two, I think, were snatched by mama and papa. Lol. I love how the scent instantly soothes headaches and dizziness. Perfect for commuting especially I always hated air-conditioned vehicles. 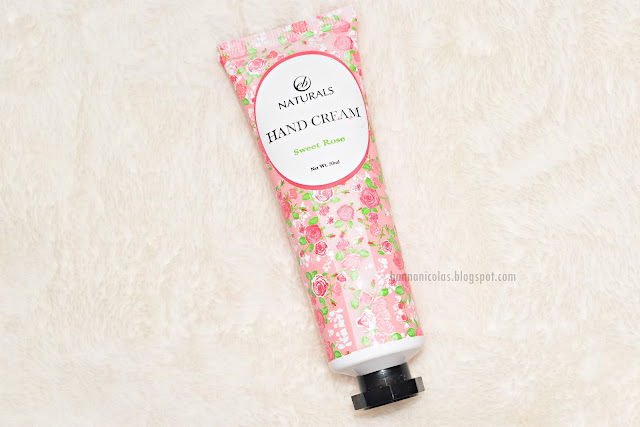 For the hand cream, I originally had two. I gave the other one to my mom. I think its name is Feline Floral? Anyway, such cute containers! I love it and its scent! 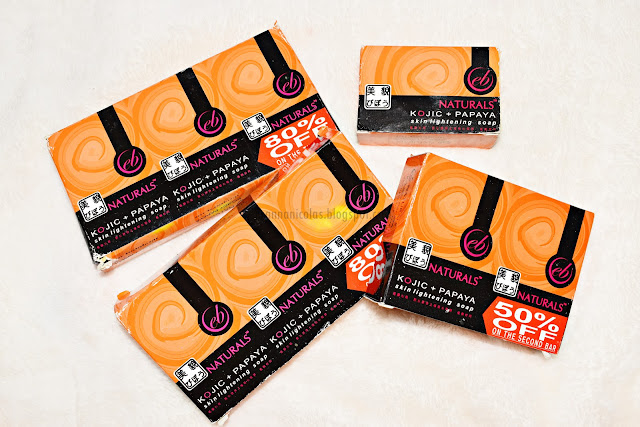 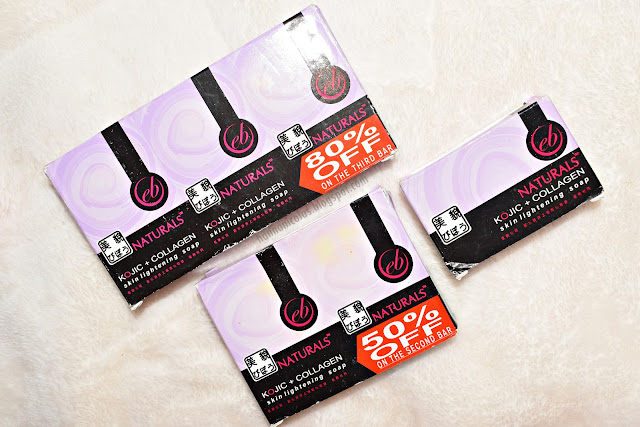 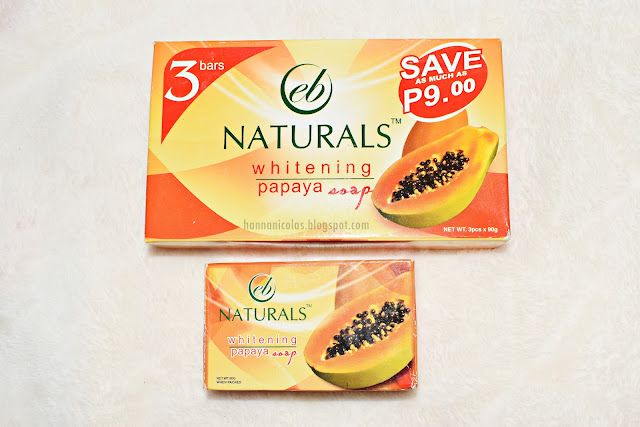 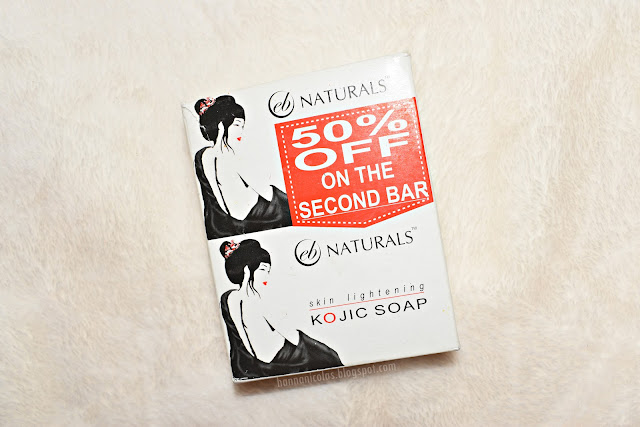 Too many soaps! I wonder when they would last for family use. We’ll feast on it! Yey!

So those are the products I won from EB Naturals giveaway. I am so lucky to win everything but I feel luckier to have people I could share all these with. Perfect for Christmas! By the way, hello December, our favorite month!
By Hanna Pauline Nicolas at December 05, 2016

Email ThisBlogThis!Share to TwitterShare to FacebookShare to Pinterest
Labels: Ever Bilena, Random 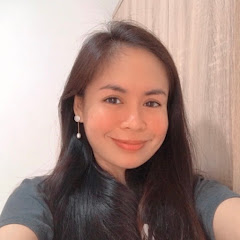