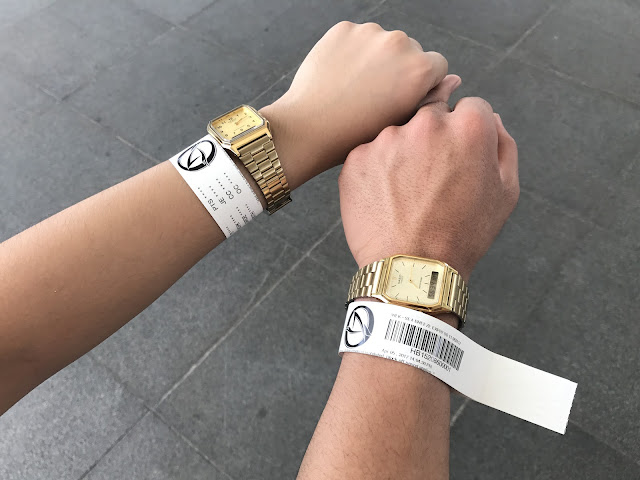 Adrian complained upon knowing that Manila Ocean Park is just meters away from school. He's been picking me up at school countless of times every time he's here and we haven't gone to MOP even once. This year, we decided to include the attraction to the places we ought to visit and just last April 05, 2017, we marked it X from the list.

After getting my police clearance and eating at Ramen Kuroda, we decided to visit Manila Ocean Park. There are promotional packages depends on attractions and encounters when we arrived there and I don't know if those promos are for good. Anyway, we purchased the Sea Breeze Express worth P700/per person which includes Oceanarium, Marine Life Habitat, Jellies Exhibit, Birds of Prey Kingdom, Sea Lion Show, Musical Fountain Show, All Star Bird Show, and Penguin Talk Show.

For the list of the promotional packages and attractions, see the photo below. 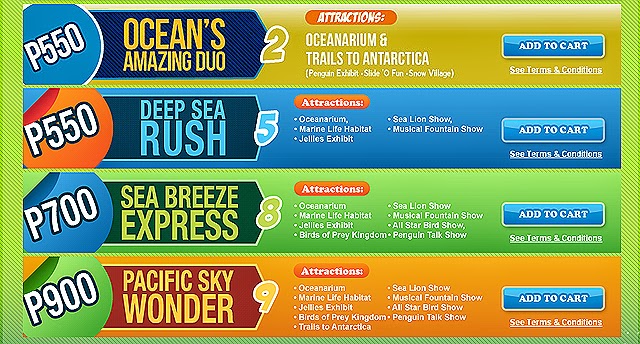 You will not surely get lost because they have provided a map right before the entrance! 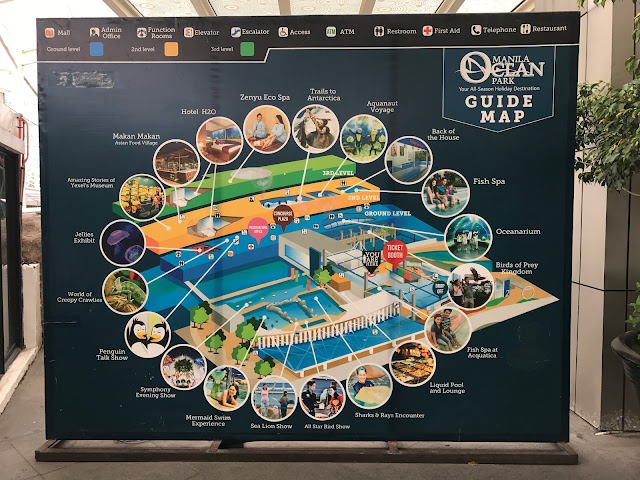 The first attraction that we visited is the Oceanarium because I've been seeing selfies inside the large aquariums and they looked so good what with the different species of fish and other marine animals! I even saw Nemo here! Lol. 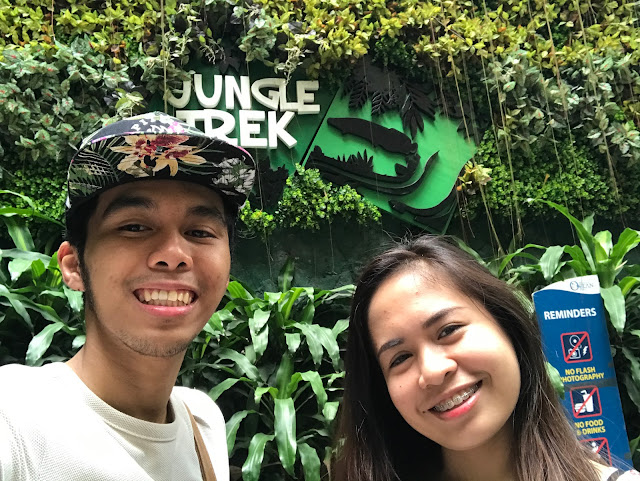 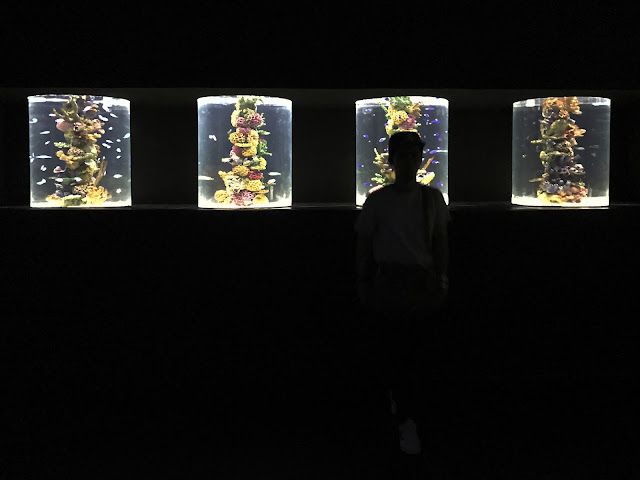 Just look at those corals and fishes in different colors and sizes! What a beautiful scene as if I'm underwater! 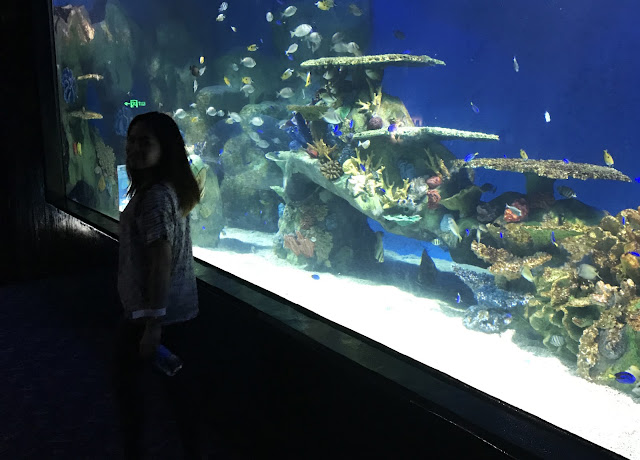 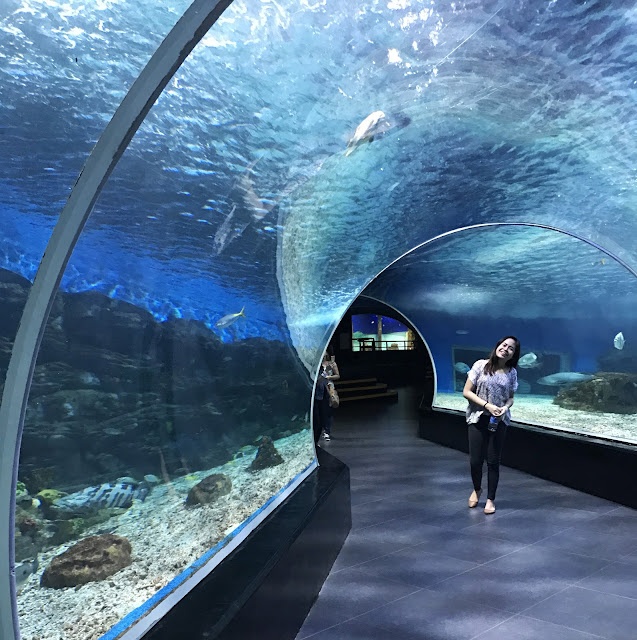 Right after Oceanarium, we went to the Sea Lion Show at 3:00PM. Shows like these have timeslot so you have to follow the given schedules written on a sheet of paper to be handed to upon purchasing tickets. Anyway, I forgot the names of the sea lions but they are so funny, cute and smart! 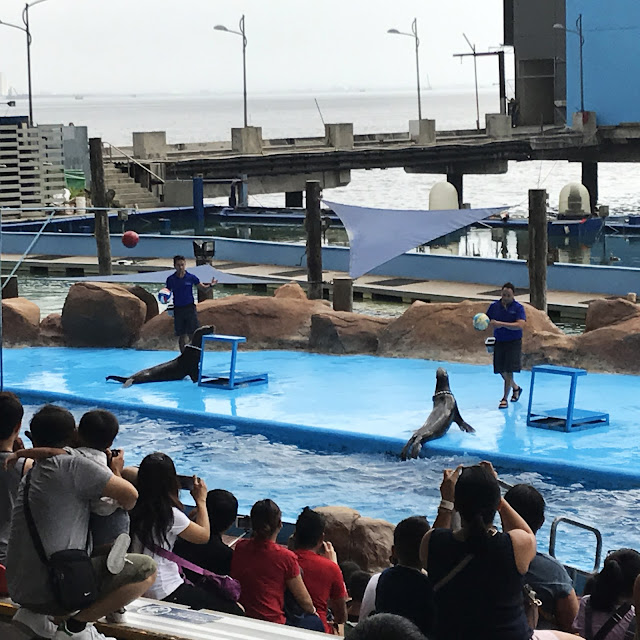 We went to the Birds of Prey Kingdom were there are a lot of baby eagles roaming around. We did not stay long here because we still have some activities to fulfill. Anyway, it was nice to see eagles up close! 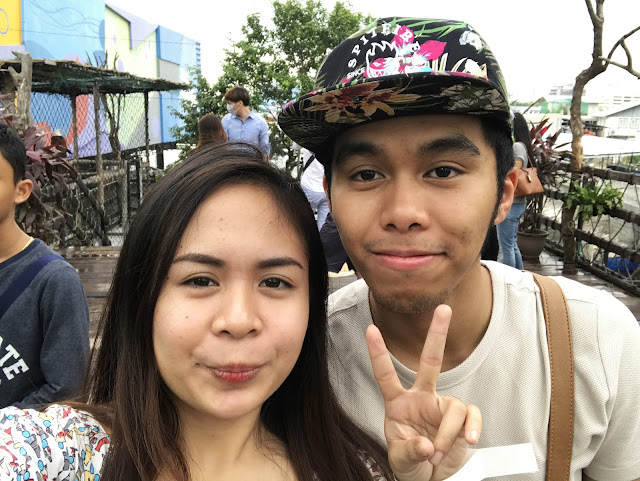 Next destination was into the World of Creepy Crawlers were I found lots of reptiles and raptors inside! There was a huge snake too which looked like he just ate something big lol. 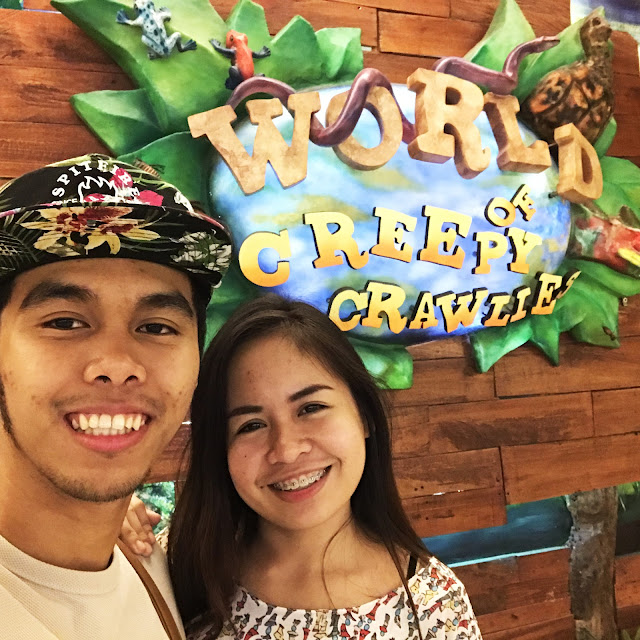 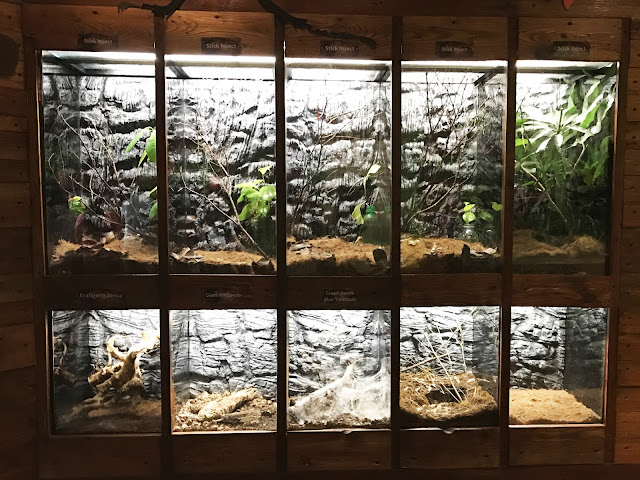 Look at this kitchen full of cockroaches! Lol. 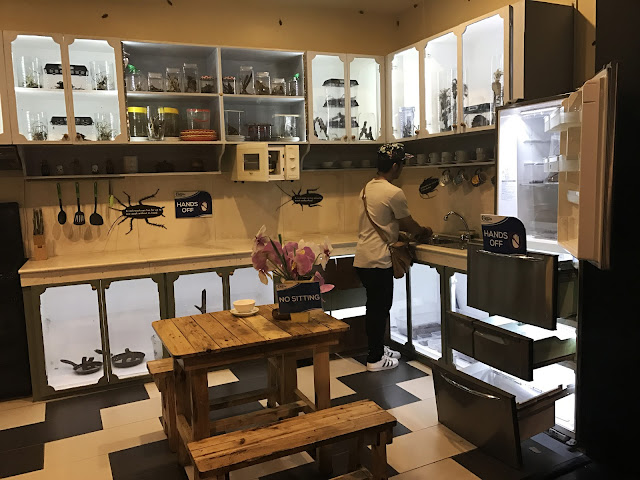 So, I got tired, sat for a while and took a selfie. 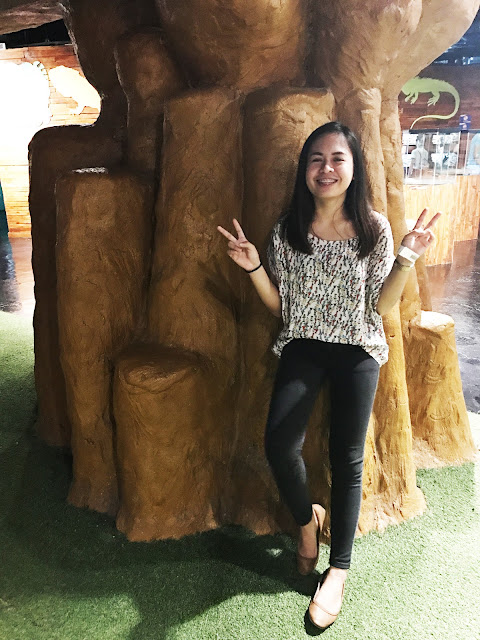 At 4:15PM, we hurriedly went to the All Star Bird Show were different species of birds like parrots, eagle and pigeons flashed their skills to the audience. It was amazing to know that these animals were brilliant and beautiful! 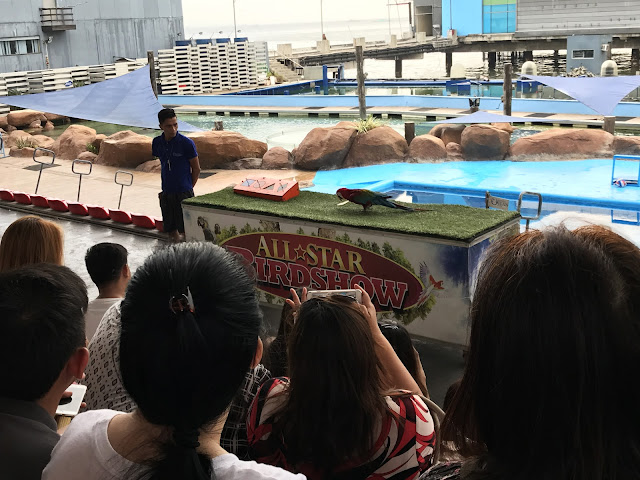 We also went to the Jellies Exhibit  where there are probably hundred or thousands of dancing jellies inside aquariums! And I was really surprised how they really look like dancing in the music! It looked like there were too many of them but some of these were just produced by mirrors as they created more reflections. The changing lights are nice too! 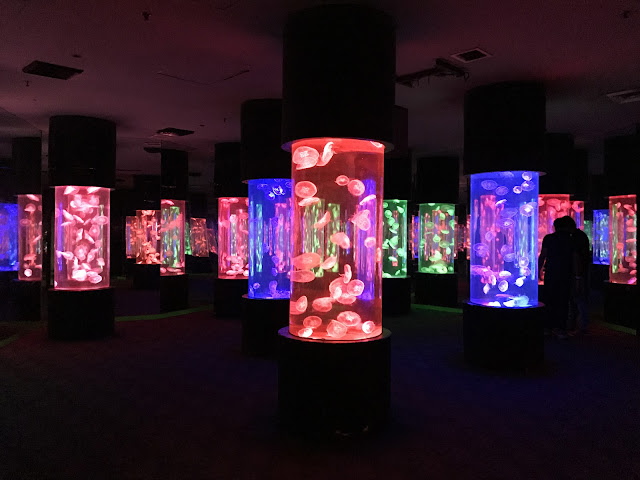 We weren't able to attend the Penguin Talk Show and Musical Foundation show because it was getting late. However, we tried one last attraction inside the MOP which is the Mega 4D Rider and tried the Bermuda Triangle adventure. It reminded me very much of the virtual reality rider in Mall of Asia which we have tried last year! 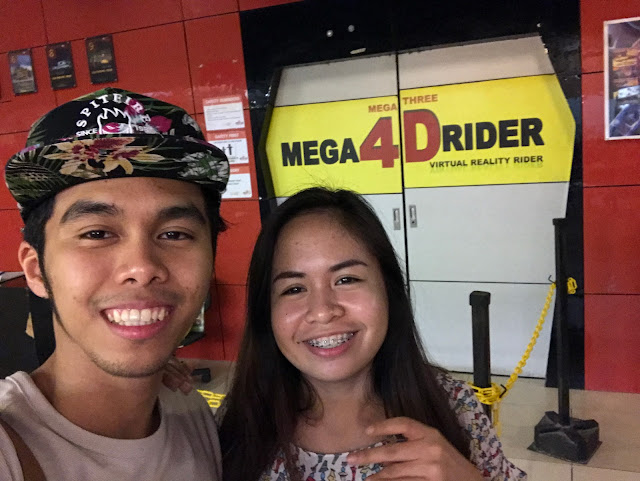 So...visiting Manila Ocean Park was the highlight of my April 05, 2017 experience! Looking forward to more travel experience with this man I was with! Until my next post! Happy blogging!
By Hanna Pauline Nicolas at April 11, 2017

Email ThisBlogThis!Share to TwitterShare to FacebookShare to Pinterest
Labels: Travel